Thus, philanthropy is supporting charitable and philanthropic organizations, but also running one’s own foundations or those that set themselves the goal of supporting the poor and financing social actions with a noble purpose.

What does the word philanthropist mean?

The term “philanthropist” is derived from the Greek language. There, the word philantropos means a person who loves mankind, and philanthropy is Polish for kindness and charity. The goal of philanthropists is to improve the lives of those in need. 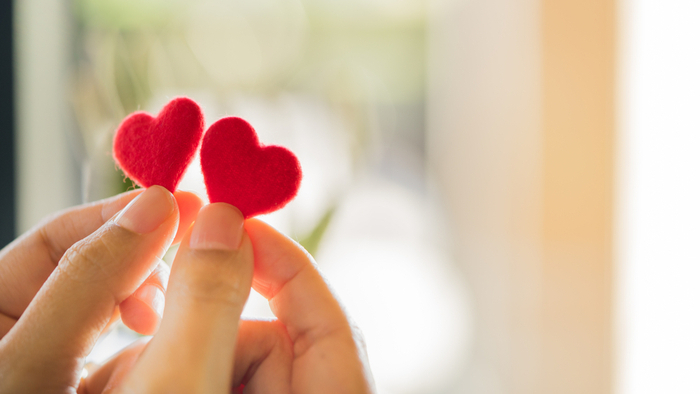 Is everyone who supports charities such as the Great Orchestra of Christmas Charity, Caritas or Food Banks a philanthropist? What is the modern definition of the term?

For it is not the amounts that are important, but the long-term and cyclical nature of this assistance. Many people declare their support for charities spontaneously, on impulse. This is not philanthropy, but it can become so if this support becomes regular.

Why do people become philanthropists?

Philanthropy is the realization of the need to help, which is in many people regardless of their level of wealth. However, people who own large companies often engage in philanthropy. Corporate philanthropy is an activity that, on the one hand, allows you to support those in need, on the other hand, it is a method of building trust in a particular brand or company, shaping the company’s image, as well as attracting new customers through charitable activities.

Who are today’s philanthropists?

The world’s richest people are eager to become philanthropists. Large sums of money are donated to charity by Warren Buffett, as well as Bill and Melinda Gates, or George Soros.

The Polish phenomenon, on the other hand, is Wielka Orkiestra Świątecznej Pomocy. It is a charity that was not created by a millionaire, but by a grassroots movement of millions of people who regularly support the organization run by Jerzy Owsiak.

Polish millionaires and billionaires run large and respected charities that donate significant amounts of money to support worthy causes. Among others, the Starak family has its own foundation, as well as the family of Zygmunt Solorz-Zak, owner of Polsat. The Kulczyk family also donates money to charity.