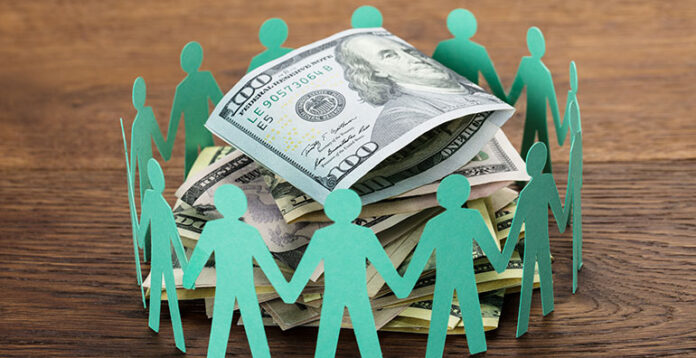 After having spent an entire life accumulating money in their coffers a bit like the Disney character and seeking fiscally legitimate ploys to reduce taxation, are enlightened by ” The Giving Pledge ” , the campaign launched by Bill and Melinda Gates and Warren Buffett in August 2010 to convince billions to widen the purse strings, pledging to give at least half of their assets in life or bequest to charity.

Currently The Giving Pledge has 222 members from 25 different countries

Who publicly commit to follow the route indicated by the three mentors. Among the most recent signatories are also Stephen A. Schwarzman , number one of Blackstone, and William Gross co-founder of Pimco who join other stars of the caliber of Carl Ichan founder of the hedge of the same name; Richard Branson , founder of Virgin, with his wife Joan; Larry Ellison , co-founder of Oracle; Elon Musk , founder of, among other things.

Tesla; banker David Rockefeller; David M. Rubenstein, co-founder of private equity The Caryle Group; Paul E. Singer, co-founder of Elliott Management and Mark Zuckerberg , founder of Facebook with Priscilla Chan. But be careful: this is not a binding contract and words may not be followed by deeds.

“In 2006 I pledged to distribute all of my Berkshire Hathaway shares – which represent more than 99% of my wealth – to philanthropy. With the donation of 4.1 billion , I am halfway “said Buffett in recent days and then announced his resignation as trustee of the Bill and Melinda Gates Foundation” as I did for all the other roles in the board of directors except Berkshire Hathaway ” .

Index fund pioneer Jeremy Grantham and his wife Hannalore did better: they distributed 98% of their assets to philanthropic causes; real estate guru Bill Cummings and his wife Joyce 80% (for over 2 billion); Facebook co – founder Dustin Moskovitz and his wife, Cari Turi, a third as well as Herb and Marion Sandler and Bernard and Barbro Osher.

Among those who have achieved the goal of distributing the entire assets in lawsuits in life, there is the billionaire Chuck Feeney , co-founder of the Duty Free Shoppers Group and source of inspiration for the birth of The Pledge.

To reach the target last September and finance philanthropic initiatives for a total of 8 billion through a private foundation (The Atlantic Philanthropies), it took Feeney 38 years.

The Pledge then inspired the China Global Philanthropy Institute; the Founder Pledge which pushes entrepreneurs who sell their companies to donate 2% to charity and which today has almost 1400 members and the Generation Pledge to invite young heirs to allocate 10% of the inheritance to philanthropy within five years of possession of the assets

Beyond The Pledge, Jeff Bezos is one of the major donors to the stars and stripes.

The founder of Amazon, who just recently left the chair of CEO to devote himself more to philanthropy, set up the Bezos Earth Fund and promised a check of ten billion to fight against climate change not long after the former’s commitment. wife MacKenzie Bezos with The Pledge. In 2018, he had put 2 billion on the plate to finance Day One Fund’s food projects. 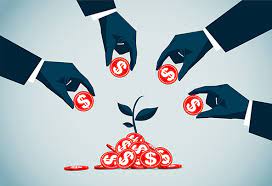 Without considering the founder of Walmart, Sam Walton who with his wife hel set up the Walton Family Foundation in 1987 to support the right to education of the poor; Microsoft co-founder Paul G. Allen who with his sister Jody already in 1988 established the Paul G.

Allen Foundation to support communities and environmental sustainability; the TV mogul Ted Turner who in 1997 wrote a check for a billion from the UN to then set up the United Nations Foundation once he discovered that the UN could not accept money from individuals;

Michael Bloomberg has so far spent 11.1 billion to support health care and the fight against climate change; Finally, George Soros , the man who, among other things, sank the lira in 1992, created the Open Society Foundations to promote democracy in the world with 32 billion. Whatever it means.