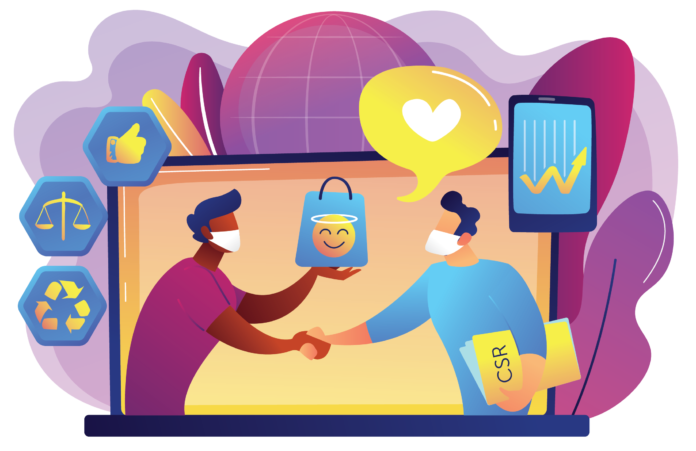 Among all these captivating tales that narrate the exploits of admirable men and women who supported their philanthropic cause in a different way, during the evening Pierri focused on the last two.

He revealed the figure of Giuseppe Verdi

This extraordinary Maestro who in addition to his well-known talent had a very strong impulse to help the weakest of his lands: he built a hospital, that of Villanova d’Arda, to support his Emilian people, then he founded a kindergarten in Cortemaggiore and finally the House in Piazza Buonarroti in Milan, built to “welcome old artists not favored by fortune”, in an era when there were no pensions.

Even today that Milanese home for retired musicians hosts elderly musicians and every day comes alive with a concert at 5 pm;

Today it is also frequented by young music students even though they are obliged to have at least one meal with the elderly.

The latest discovery that the curator of Philanthropy revealed to us was that of the Foqus Foundation, a story of urban regeneration carried out in the Spanish neighborhoods of Naples, one of the most difficult and fragile places in Italy where the founder Rachele Furfaro and then the Director Renato Quaglia have been able to build a place for meetings and the rebirth of a community.

An example of generosity and altruism supported by the best business principles and professional skills. 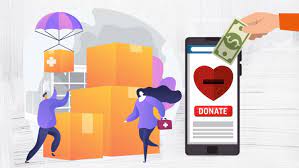 The number of third sector entities has risen by 45% since 2001 with 342,432 entities present in Italy, from which a total of disbursements equal to over € 9 billion are recorded, according to ISTAT and European Foundation Center data, and where the value of individual donations already reached over 7 billion USD in 2015.

Personally, I hope that this vast world of philanthropy will truly evolve towards greater professionalism, able to provide resources and above all planning and thus become capable of appropriating useful skills to give birth to social initiatives.

Contribute to improving living conditions and favoring the integration of the weakest social categories, with the aim of building a more inclusive and welcoming community, also by encouraging the creation of social networks to support people in conditions of fragility and their families .